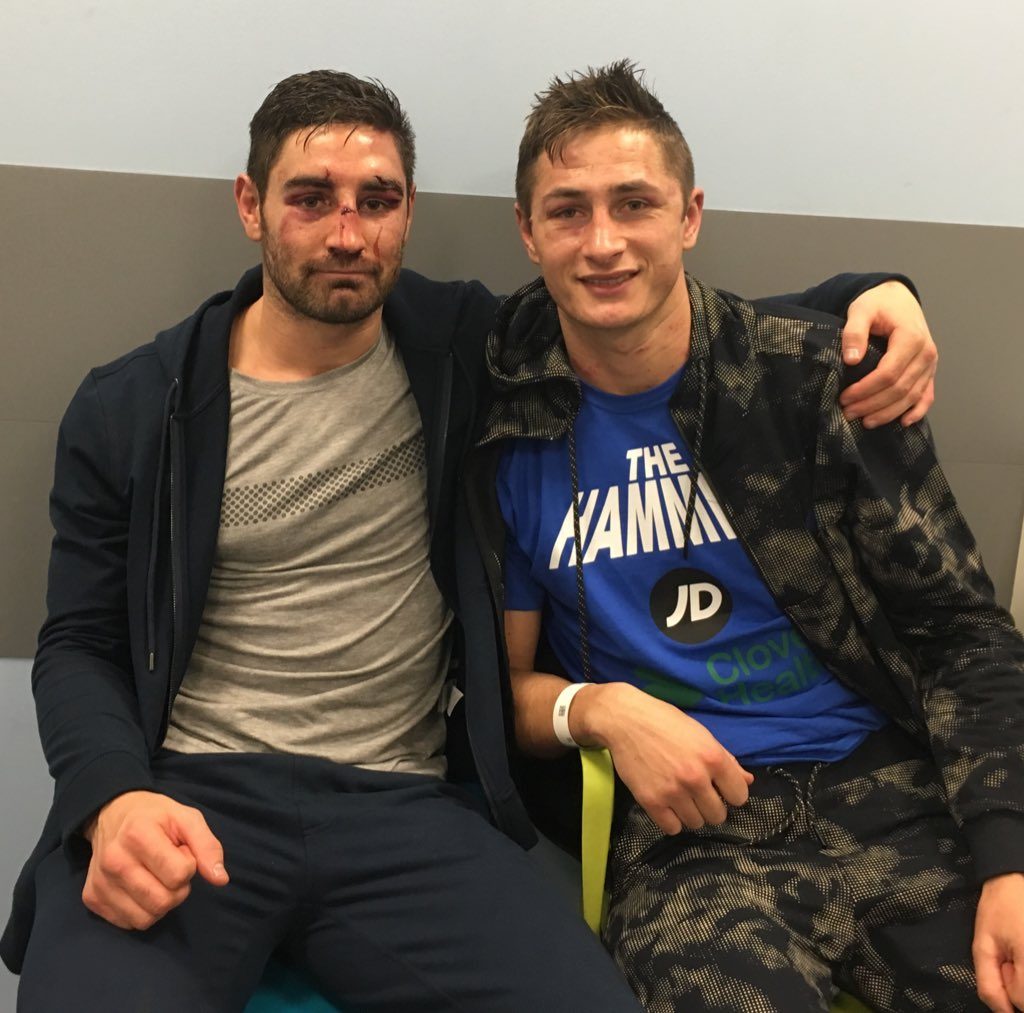 I have a vested interest in the boxer Frank Buglioni. Firstly, in 2014 he was the first boxer whom I interviewed in nigh on twenty years; secondly, I’m not being sycophantic when I say that Frank is without doubt one of the nicest, most modest people you could meet in any walk of life; and thirdly, I’m proud – I hope – to call him a friend. 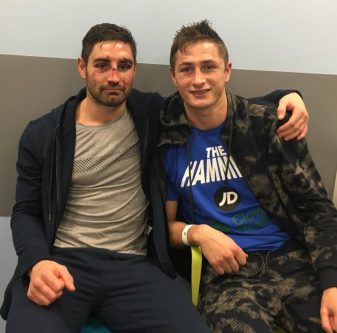 On Saturday night Frank won the British light-heavyweight title with a dramatic last round stoppage of Hosea Burton. Frank had been behind on all the judges’ scorecards before he snatched victory from the jaws of defeat. It is was the kind of fight and the sort of performance that will be remembered for a long time.

As a tribute to this career-defining moment, I’m reprinting Chapter 22 of my latest book ‘Dangerous’ in which Frank, having just been comprehensively beaten in a WBA super-middleweight title challenge to a Russian boxer named Fedor Chudinov, sits down and watches the fight with me in its grim entirety. It is a testament to Frank’s bravery both inside and outside the ropes that he consented to do this. Not many fighters – or, for that matter people who are not fighters – would be willing to rake over the coals of one of the most disappointing moments in their life in such detail.

Congratulations Frank. You really deserve success. The hard road that you have taken has, I’m sure, made this achievement all the more satisfying for you.