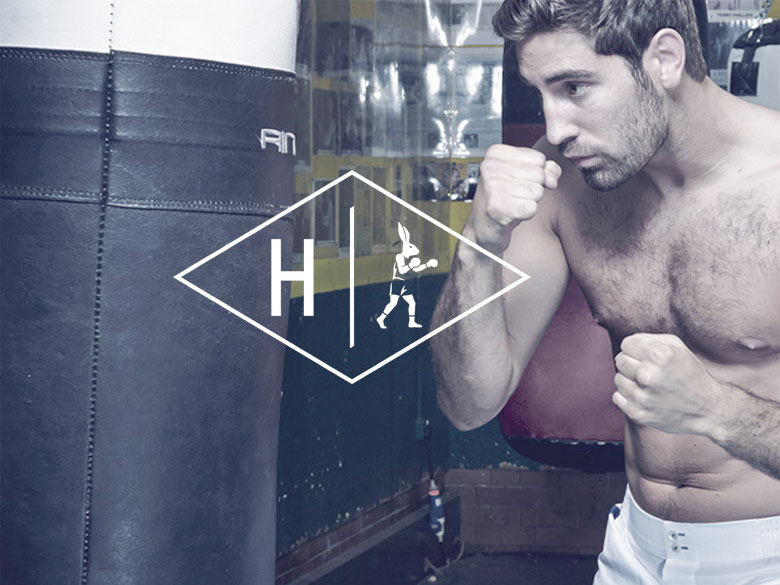 Frank Buglioni in Collaboration with Hamilton & Hare in the #BoxerProject

To celebrate our boxing roots, we’ve partnered with up and coming British boxer, Frank Buglioni, to create a limited edition ‘Frank’ collection of boxer shorts. Available with your own fighting nickname embroidered on the side reflecting a tendency of boxing greats.

Motto: ‘The harder I train the luckier I get’

Frank started boxing at the age of 14 and was selected to fight for England at the age of 19. After an illustrious amateur career, including 25 knockout wins hewas given the opportunity to  start his pro career with Mark & Jimmy Tibbs the famous East-London trainers with a track record of multiple world champions. Since then he was gone from strength to strength, winning the WBO European Title in 2013 and described by the Independent as ‘talent that will hit the big time in 2014’. He recently appointed Steve Collins, ‘The Celtic Warrior’ and former WBO super middleweight champion as his new trainer and Steve has said of him:

“Franks got heart, a good chin and intelligence.
If you have all those three, you can build a champion”.

We’re delighted to be working with Frank. Click HERE to watch the video.