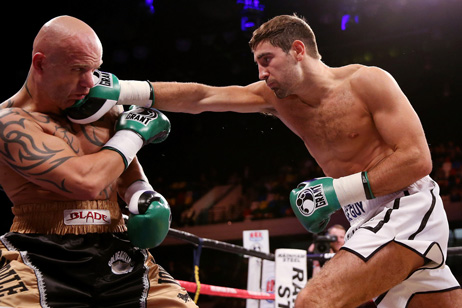 Buglioni’s first fight at the Copper Box Arena, his first scheduled 10 rounds. Off the back of a solid point’s victory last time out, Buglioni had stated he was going to be more patient and learn from mistakes he had made against Psonko, the opponent who had taken him the furthest distance in his pro career to date.