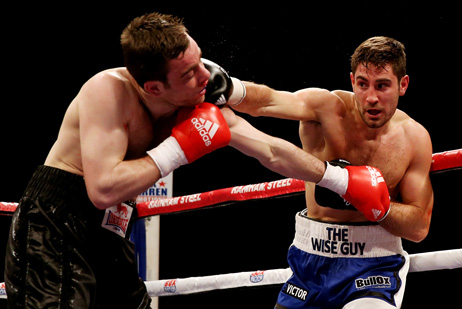 Unbeaten prospect Frank Buglioni continued his dominance in the super middleweight division by stopping Darren McKenna in the third round in Wembley. This was the first time the Enfield man was scheduled to go eight rounds, but the gulf in class between the two opponents meant that McKenna could only last 3 of those 8.