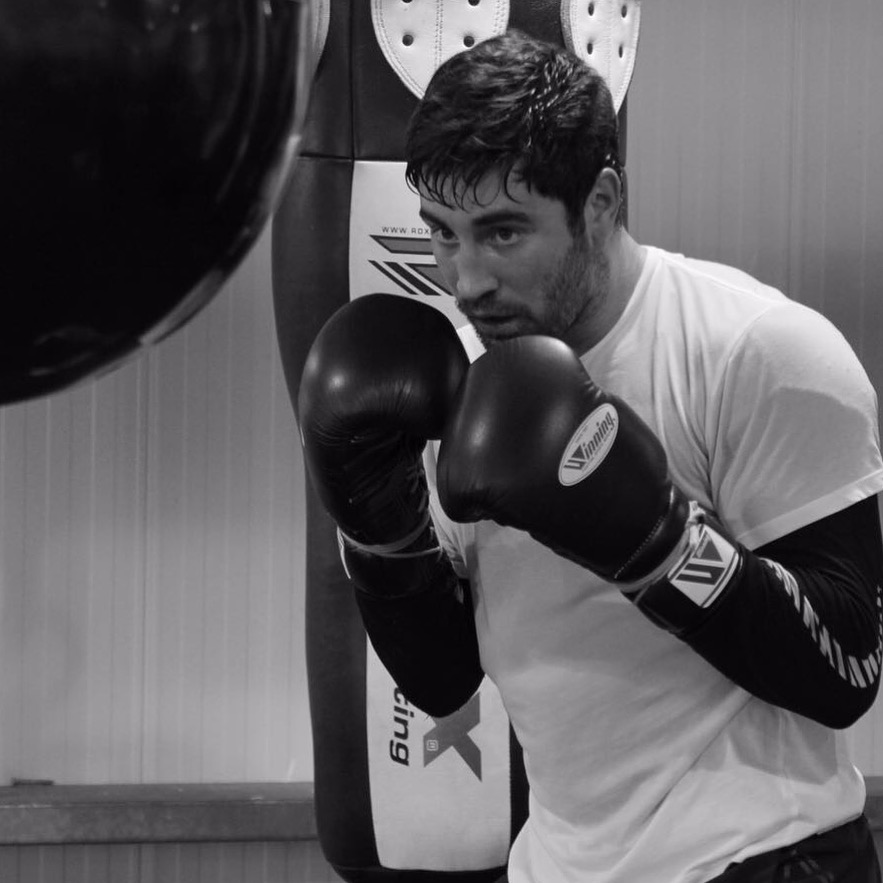 Frank Buglioni returned to the ring after a 6 month hiatus on the back of his points defeat for the Super Middleweight World Title.

His return came in the his newly chosn weight category of Light Heavyweight; 175lbs 12st7 or 79.4kg for the metric among you. 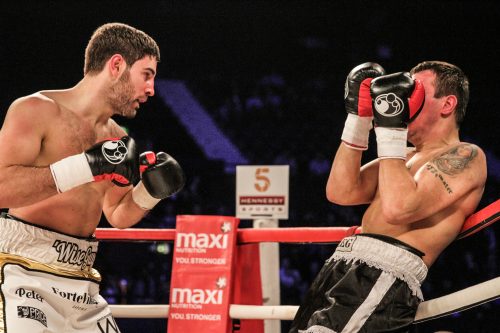 He had teamed up with well respected trainer Don Charles only 4 weeks prior to his ring return, but confident in his new team and training base (Punch London, Mill Hill) Buglioni demonstrated his confidence in new team and division with a destructive 90 second demolition of awkward journeyman Olegs Fedotovs. 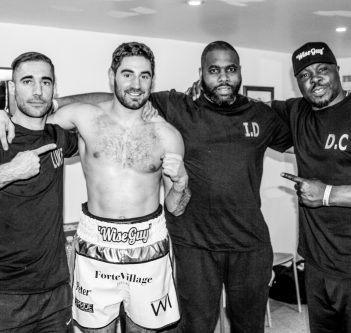 Buglioni chased Fedotovs onto the back foot, pushing the pressure with solid one, twos and crisp left hook counters when Fedotovs opted to fight fire with fire. Fedotovs walked onto a serious of vicious hooks and uppercuts before being pummelled to the ropes and subsequently rescued by the referee.