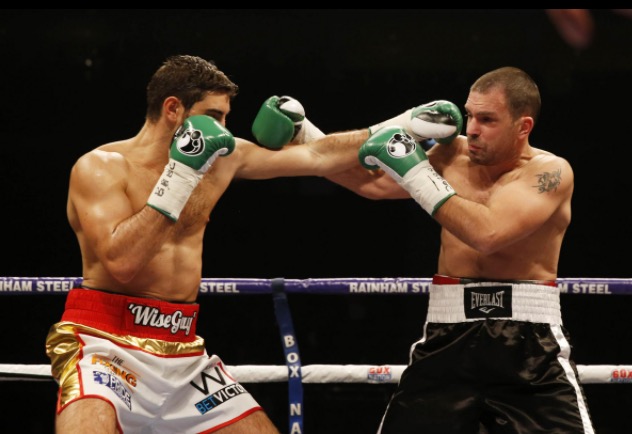 The fight is won or lost far away from witnesses – behind the lines, in the gym, and out there on the road, long before I dance under those lights. – Muhammad Ali.

For the experienced fighter and the educated fight fan; the result on fight night is simply an answer to the question; ‘Who has worked the hardest (and with best direction) in training camp?’ – A conclusion that is displayed through the fighters ability to undertake and overcome numerous challenges leading up to the main event;

Training hard and educated, to turn up in the best physical and mental state without carrying injuries or illness, which can often often occur due to the high levels of stress exerted onto both the mind and body throughout the months of intense work.Then crucially ‘Making weight’ properly, giving the fighter as much of a size advantage as possible without compromising speed, sharpness and energy reserves.

The aforementioned points then culminate in the result of the contest and the fashion in which it was achieved. From Buglioni’s flawless one round destruction of Ivan Jukic, It was evident that Buglioni’s preparation had been far superior to that of his opponent.

Time spent in Dublin with Steve & Paschal Collins had served Buglioni well, more encouraging is the speed of his improvements. With each contest that goes by, upgrades in defensive capabilities, enhancements with footwork, head movement and hand positioning. Technical attributes that have not undermined Buglioni’s natural power or aggression.

I am excited for the future and the greater challenges that Buglioni will face and that I know he will overcome. – Friend & Fan.